How We Are Keeping You & Our Employees Safe. Learn More
MENU

Why We Decided Not To Offer CoolSculpting at Derma Health

For years, CoolSculpting has been a buzz word in the laser body contouring world. When this new technology came out, Derma Health did our due diligence in vetting the process to make sure it lived up to our high standards of effectiveness and results. Sadly, CoolSculpting did not meet our standards, so we passed over the technology, offering Exilis laser body contouring… however, things have changed and there is now a chill in the air.

Yes, beginning in January of 2018, Derma Health will now provide CoolSculpting as a viable option for body contouring!

Glad you asked! Over the last six years, CoolSculpt has been performed on thousands of people and the technology has now evolved to meet our standards of excellence, proving to be more than a fad.

While Tumescent Liposuction still gets a more effective result with minimal to no down-time, there remains a large group of the population who want a ‘lunch time’ solution. Derma Health has come full circle in offering three options for body contouring:

In 2016, we considered offering CoolSculpting to our repertoire of body contouring options. Below are the reasons why we said, ‘no’ and you will see our responses to the technology in 2018. Derma Health’s Commitment to You

Know that when you trust Derma Health for your skin and body needs, we take your results, your experience and your budget very seriously. This is why we only provide tried and true solutions that will give you the best results at a reasonable cost.

Get in touch today with any questions! 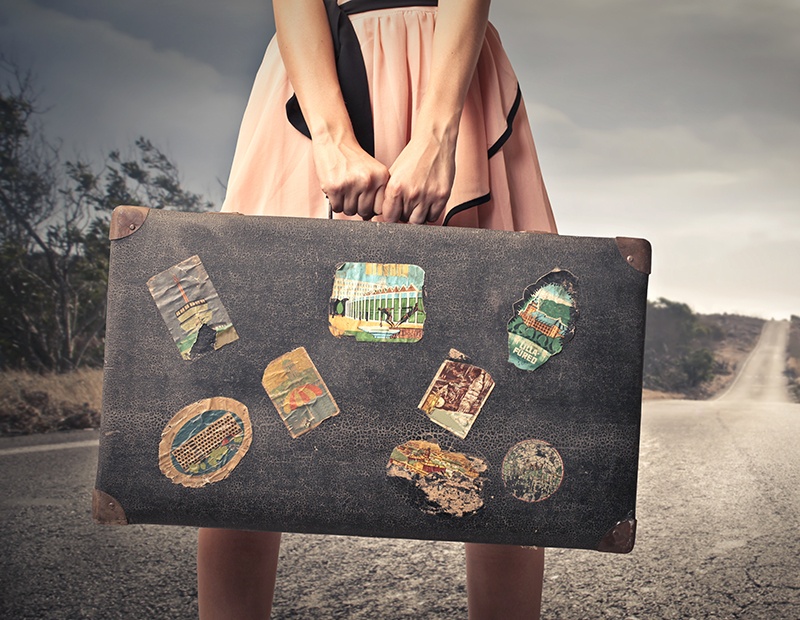 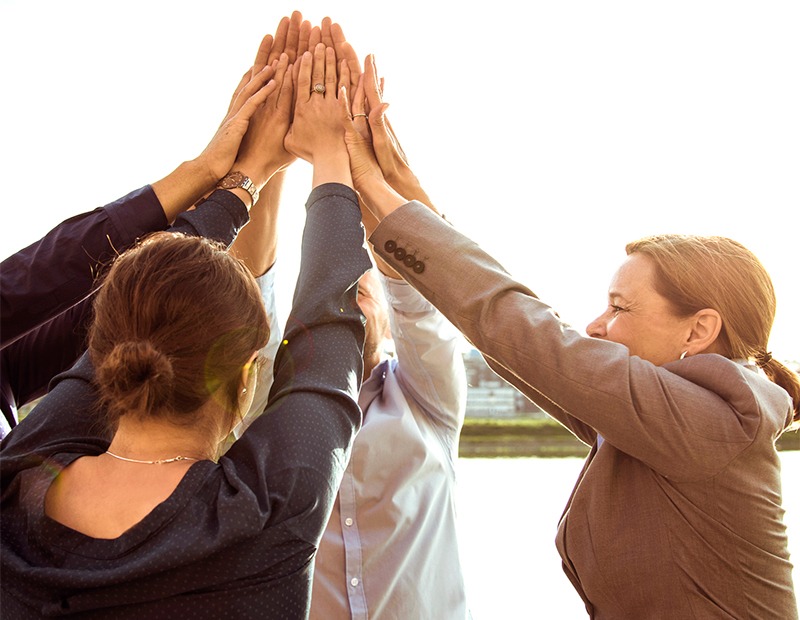